The tradition that begun in 2006 (yes it is the 10th year this year) of the Carrington Cup continued yesterday with a battle against Central School (the other end of Carrington Road) in Rugby, Football and Netball.

The results were not good for Vogeltown, but the games were played in great spirits! Well done to all the VS kids who represented the school with pride, a positive attitude and showed Central the ‘Vogeltown way’. Well done!! 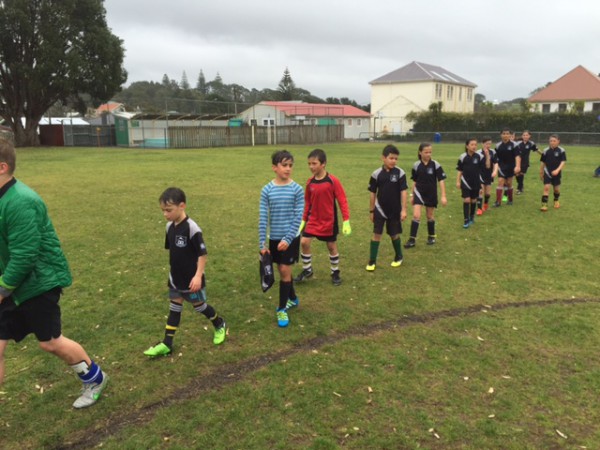 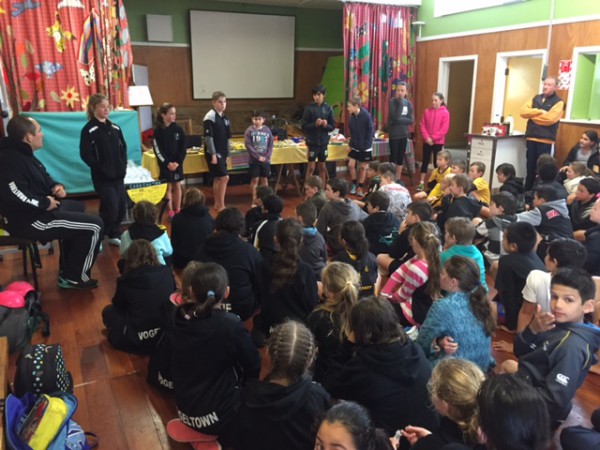 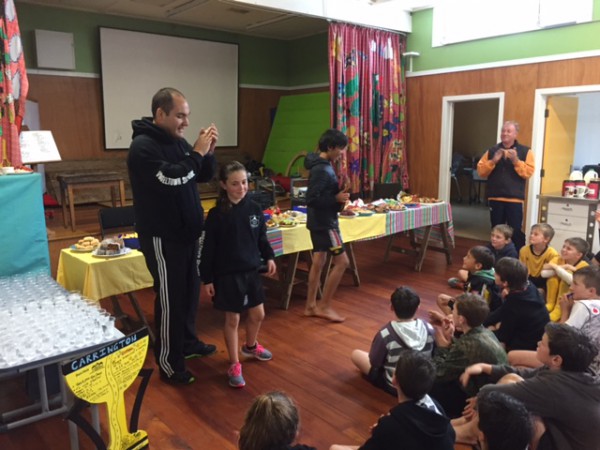 Welcome to the best school in New Plymouth!

Vogeltown Primary School in the heart of New Plymouth, is a warm, innovative and progressive school mixing the very best of the future, with proven values and attitudes of the past. At the centre of our school are the people – students, parents, and staff; all working together to ensure that every child gets the best possible learning opportunities.

I look forward to meeting you, Mr Ogle.